Will Crypto Currency Ever be a Payment Option for Collection Agencies 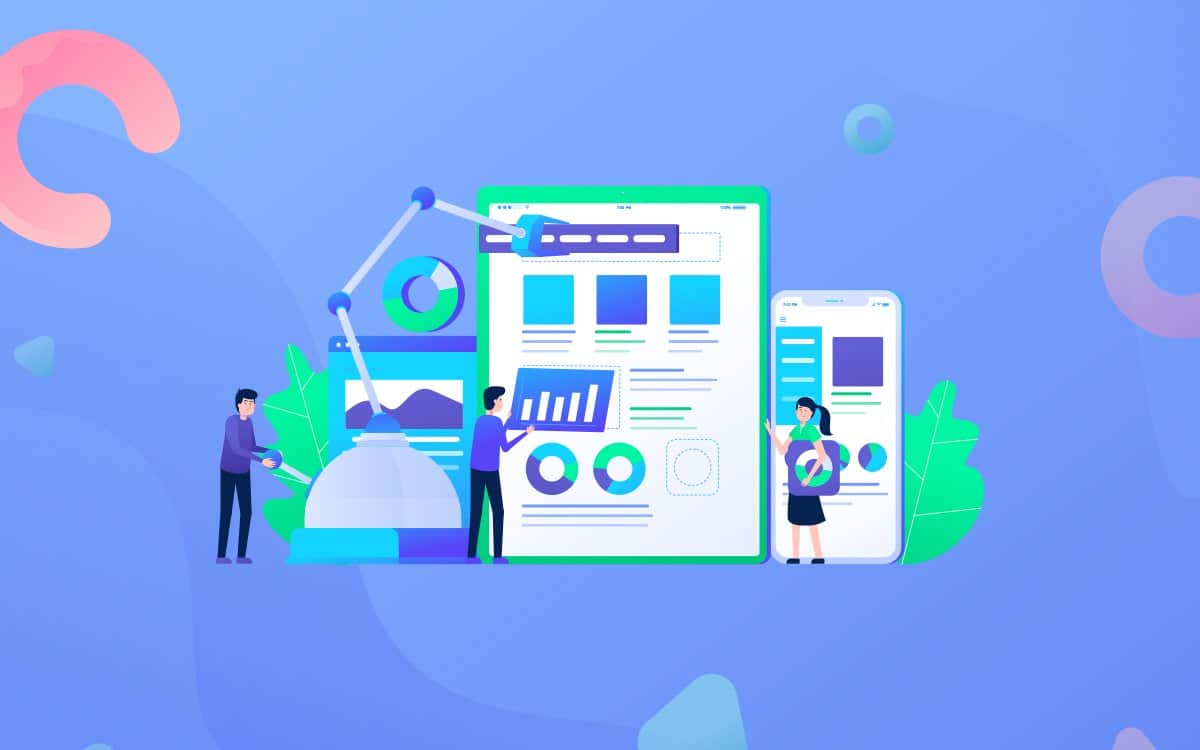 Bitcoin has been a greatly discussed topic for many reasons. It is a unique currency and many people have debated back and forth about the future it has in one way or another. Many people consider it a threat to conventional models of payment that exist currently in the world. For example, Bitcoin is now considered a threat to most existing payment business models. For example, Stripe which is the business model of PayPal.

Many people argue that because it is so new many people are not willing to approach it in anyway and therefore it requires adoption by almost all individuals to be used for example, instead of fiat or government issued currencies. If that happens then bitcoin could become disruptive to the existing payment providers. However, even if that remained then another problem comes forth which relates to the actual acceptance of the currency of Bitcoin itself.

A merchant would need to be able to both create and manage a bitcoin wallet which itself is a huge feat. However, it is more likely that instead of replacing conventional payment Stripe, PayPal and other will begin to provide services for bitcoin in a similar fashion to the regular fiat-based payment methods that they already have. For example, credit cards. Along with the fact that in the unlikely scenario that bitcoin does manage to replace fiat currency an organization will still be required to help merchants be able to settle their transactions which happen in conventional currencies.

Mostly today most of the merchants that are accepting bitcoin today do not have any reason except the publicity of doing it or serving a very particular demographic. Majority of transactions today are not completed using bitcoin and in the small amount that involve bitcoin most merchants will still end up using Stripe to give the ability to spot convert from bitcoin to fiat currency and make sure that currency volatility is kept to a minimum. This is done to lock in the prices of bitcoin at just one exchange rate. More issues like this also become greatly apparent at the same time for example, returns and refunds etc. and how they would be handled within a system that uses primarily bitcoin.

How A Younger Generation