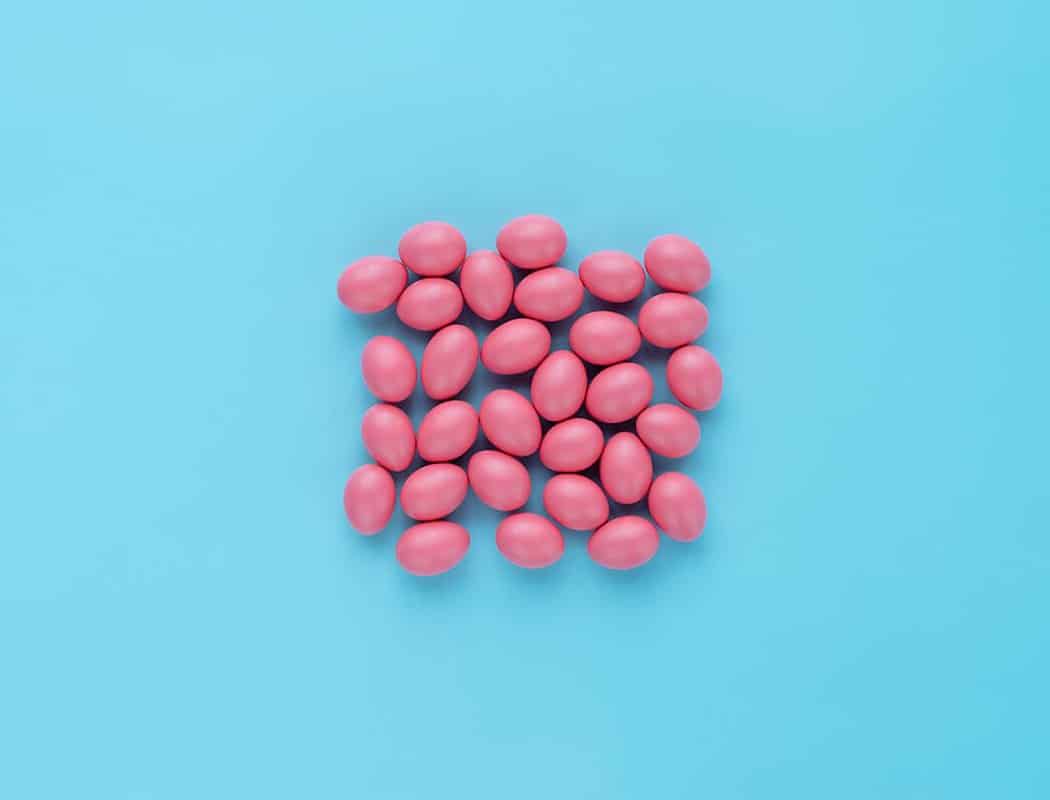 New payments forms are emerging mostly through how advanced technology has now become as time goes on. This works because digital commerce is not longer restricted as it was at one point in time. For example, it can be found on places besides smartphones and computers.

There are several different types of things now which help the individuals to get the things. For example, this includes connected devices, appliances and other things like clothing and fashion. Now more connected than ever regular commerce has the potential to be disrupted by the new technology and thus usher in a new age. Now individuals have also started to shift more towards different interfaces, less towards typing interfaces and more towards voice interfaces with personal assistants which includes, Cortana and Siri etc.

Payments are now becoming and turning towards being more of a commodity nowadays and therefore consumers have changed their expectations similarly since they now expect the fact that payments will be without hassle or problem and they expect security within it as well. A major change being brought about can be taken for example to be Mastercard which has recently produced a new line of APIs that can be used with their cards. Consumers will be able to see all their cards across all of their technological devices simultaneously. Along with that they have greater control over how, when and where their cards are used. Another payment methods that is viewed is the era of artificial intelligence. Which gather data about the type and method of purchase to tailor the experience of each individual and make it as pleasant for them as possible.

In fact, according to several individuals, by 2017 it will be possible that mobile payments will have completely overtaken credit cards or debit cards as the most used form of payment. The United Nations claims that by 2019 credit and debit cards in global payments will only account for 46 percent a 5 percent decrease from 51 percent 3 years before. Separate e wallet systems like Alipay which is a separate system run by and Alibaba affiliate and facial recognition systems like the smile to pay in a KFC outlet of Hangzhou is innovating all he time and making sure that they different themselves from each other as much as possible.