Progression of Payments: From Cash to Blockchain 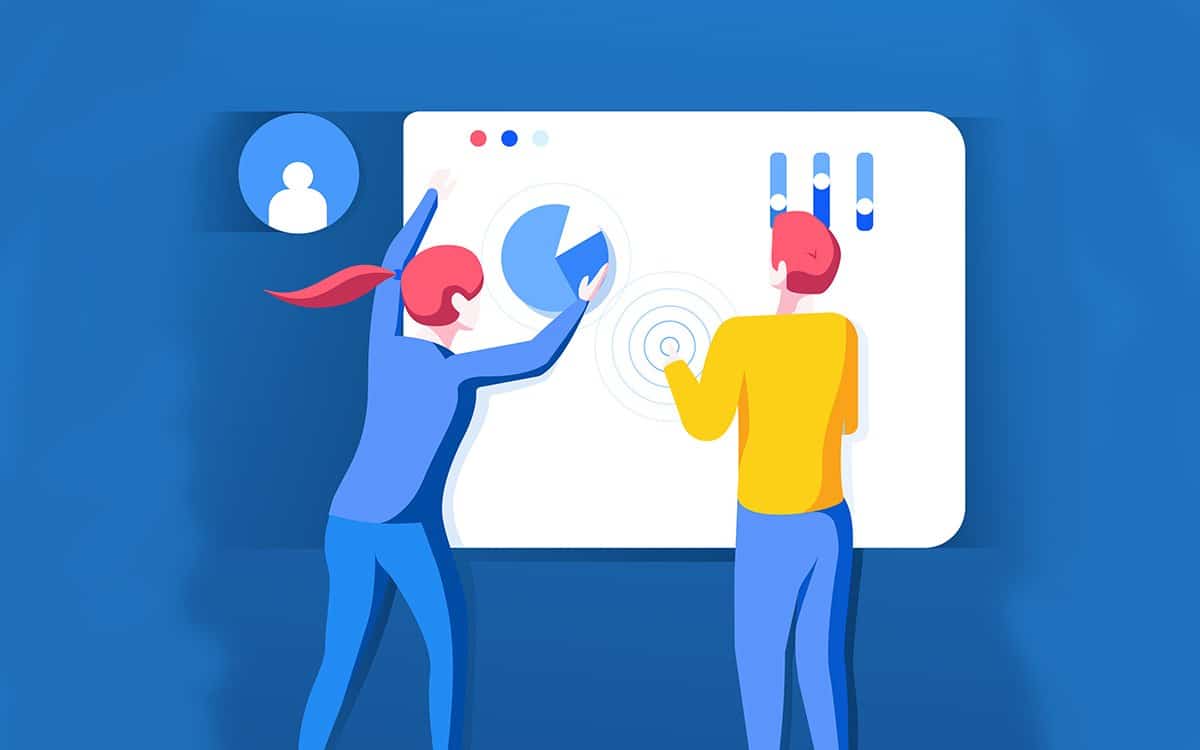 Payment options have been getting more and more refined as time has been going on. People want increased convenience and better methods that keep their wallets physically lighter but better for the purchasing power they hold. Plastic money is considered by many to be the future.

According to official statistics published by the UNCTAD or the United Nations Conference on Trade and Development 51 percent of all the payments in developed countries were made with credit cards. In 2019 this is expected to take a dip. Mainly the reason for this is the fact that as technology has gone further technology makes it easy for phones to be used as devices to do your payments. Especially with things such as paying with phones. However, this might only be the case in developed nations.

Developing nations are still preferring cash since despite the high amount of consideration and development that has gone into plastic money it remains somewhat unreliable and can leave you without any financial assistance in certain places especially if ATMs etc. are not working or credit cards are not accepted. The cash on delivery system remains immensely popular especially in places such as Kenya and Egypt where even though mobile payments of cash exist it can still default to cash. The emerging trend is that third party applications have now been created which can handle all your transactions and make it easy for you to use those services. For example, China especially has been thinking of expanding itself and becoming one of the leading countries to embrace this technology. These include platforms like Alipay and WeChat Pay and in 2016 both along with others were reported to have handled close to 3 trillion dollars of payments.

Blockchain technology has recently been increasing greatly as well. For example, in the future it has been reported that blockchain technology will be the premier way in which cross-border payments will be made. Exorbitant transaction fees that banks charge and other such small differences can be avoided especially since these services have been evolved to be secure, peer to peer and cost less to implement. While they may not be preferred as of yet the report has shown that security etc. has become better lately.